So over the years I have made many video for various things and reasons. I decided to put a quick reference of them from youtube, this is some of them. hope you find some interesting.

We have lived in Ketchikan Alaska for over ten years. The only way to get here is by a boat or a plane. Ketchikan is on an island. If you want to fly here, our airport, Ketchikan International Airport (KTN) is on another island.

So whether you coming or going to or from a plane, you have to catch a ferry. You can not drive directly to the airport without riding the ferry. Usually its about a 4 minute ride and it leaves both sides twice an hour. This is where there was so much talk about building “the bridge to no where” that was in the news many years back. It never passed so you must ride the ferry and work around its schedule. There are only two airports in the U.S that you can not drive directly to, one in Mass. the other in Alaska, this one.

Once at the airport the view is the best of any airport. There are incredible sunrises during the fall/winter months from it.

During the spring and summer months cruise ships pass right in front of it.

You can watch float plane take off and land in front of it also.

Alaska Airlines is the main air carrier, and Delta brings in a plane during the summer months.

From there you can also see the Ketchikan ship yard as well as Ketchikan.

There are some hiking trails also on the airport island, as well as a lake that you can hike back to if you have the time.

Also both Orcas and humpback whales can be seen in the channel from the airport as well as various birds like bald eagles, Great Blue Herion and others.

So now you know the rest of the story about the bridge to no where.

Know someone who likes to skateboard? We have designed over 50 different boards of places we have traveled and things that we have seen. Click on the images as they often go on sale. These are just a few of the ones that we have, to see the complete selection please visit: 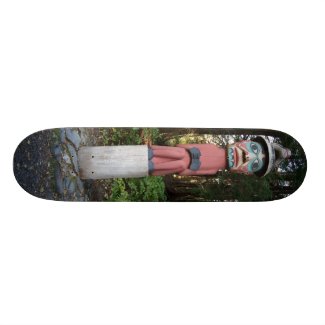 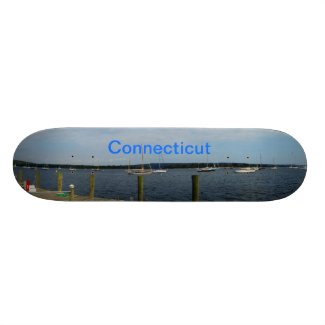 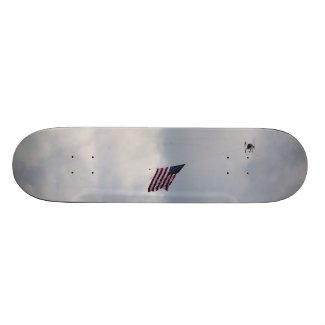 U.S.A flag carried by a helicopter on a skateboard 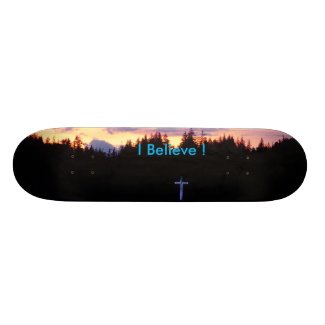 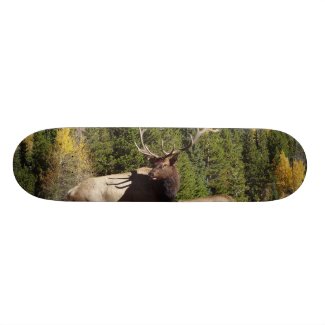 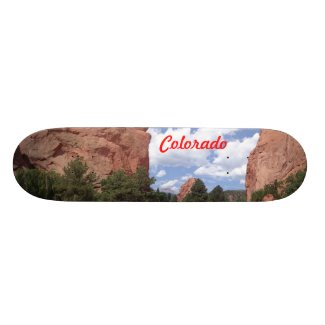 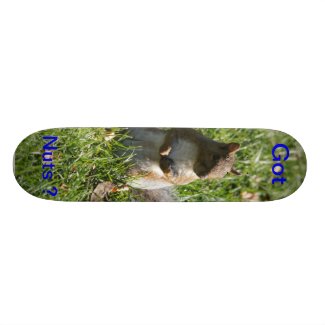 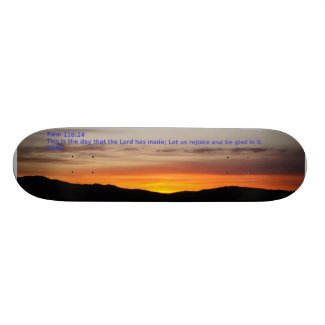 This is my second entry into the 2018 Ketchikan Film Festival. This one is more directed toward kids and has a few simple animations talking about the local area. The Film Festival will be judged on 8/24/18. For the animations I used the “Crazy Talk” program.

So if you get to Anchorage Alaska, and want to go for a drive and possibly see some wildlife, take highway 1 south about 30 miles and right across from Whittier. It’s at mile marker 79.  There is an amazing wildlife sanctuary.

They have almost any animal that you may see in the wild parts of Alaska, moose, brown bears, reindeer, elk and many others. During the summer I believe they are open every day and during the winter they are open on weekends. You can drive around the area or I suggest to see the animals the best and to get some incredible pictures park your car and walk around the area. The animals are behind fences, but nothing like a zoo.

This is definitely a place to take the kids, and they will enjoy it. If you go let me know what you thought. Then when your done you could drive to the Portage Glacier which is very close and also worth seeing.

Their web site is: https://www.alaskawildlife.org/

Who hasn’t played with Lego’s at least once ? Most kids in the USA I would guess either have some or know someone who has some. A few years ago I found out that Lego’s aren’t just for kids. We took some of our family to S. CA and one of the stops was Legoland in Carlsbad.

There was so much to see there, especially the miniature section. They had New Orleans, San Francisco, New York, and many other places all made out of Legos.

They also had a Star Wars Section when we were there.

It was a place definitely on my must-see-list. They even had their own water park and aquarium.