There are lots of add ons and overlays that photographers can use to enhance/chance their pictures. One company that I have ordered a few things thru is “Photowhoa”. I am pleased with the results of the pictures. The overlays work easy and look good.

Here are a few pictures that I just did using overlays. 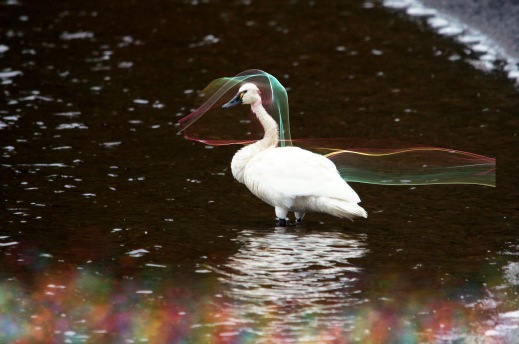 I added the colored reflection and the laser lights.

I added the snow falling, and the sparkler.

Check them out, they also have really good customer service.

So living in a tourist town, Ketchikan Alaska, we receive many cruise ships almost every day from May until September. As a local photographer we have amassed many hundreds of pictures of cruise ships coming and leaving the area. So we created a ebook on some of them. This book displays pictures of over 25 ships, and provides some info on each ship. It’s on Amazon at:

Also we wrote a brief article awhile back on some of the ships, published in May 2018.

Someone recently asked me to make a short video about Ketchikan Alaska about a minute or two. This is what I came up with. Hope you like it and feel like visiting SE Alaska sometime.

Showers are refreshing, showers are good. There are several different types of showers; a bridal shower, a baby shower, a spring shower, a personel shower, a shower of rain, and many others. Today I just wanted to share a few shower curtian designs that I created. 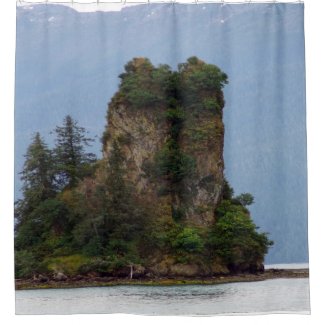 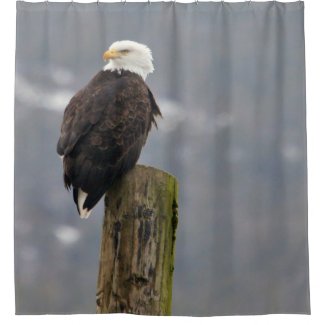 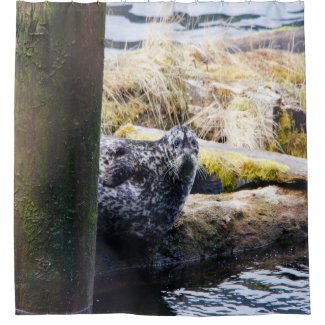 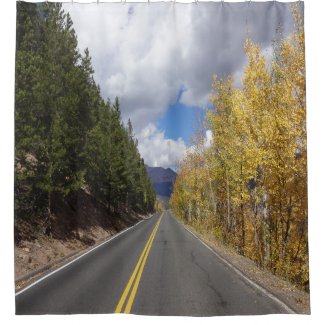 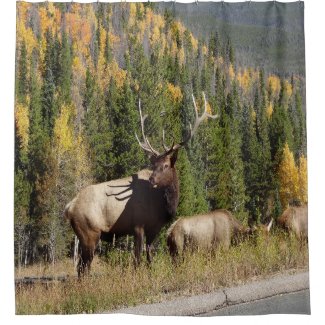 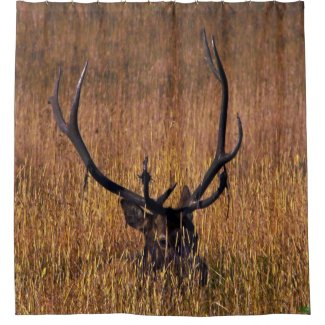 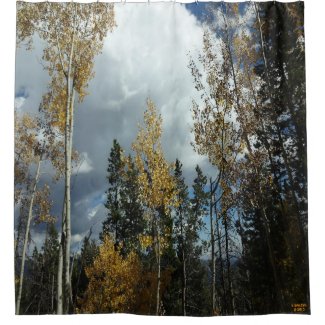 Thanks for looking, hope you found these refreshing. 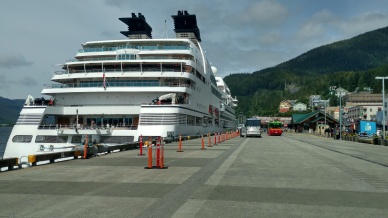 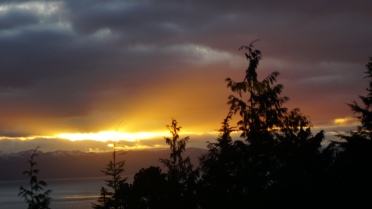 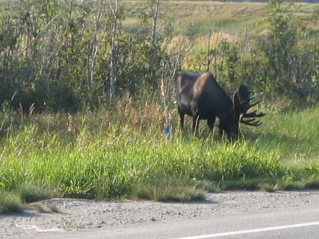