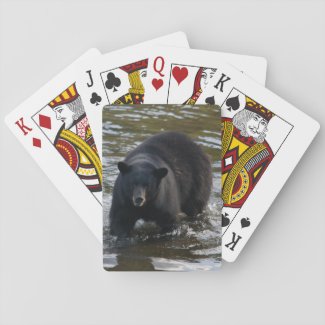 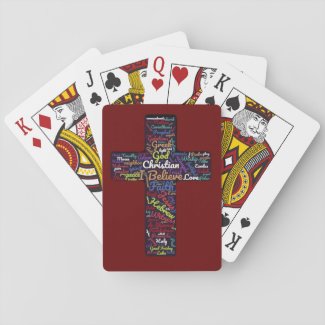 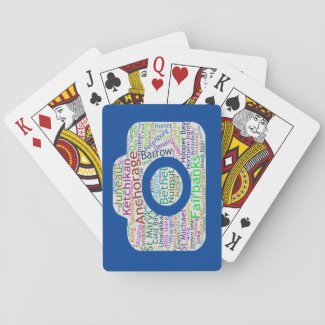 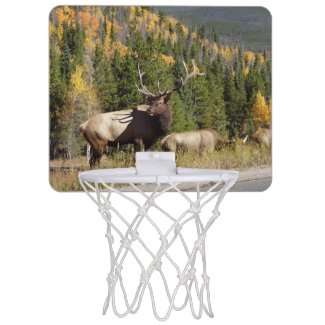 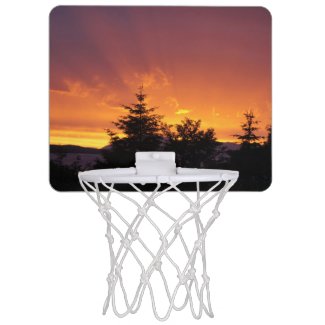 So with all this extra time, I designed a few shirt designs that make a statement. If your interested I can also put the designs on lots of other products, ie hats, phone cases, pillows, lights, clocks and much more, just leave a message, thanks. 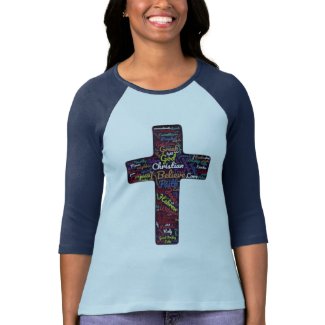 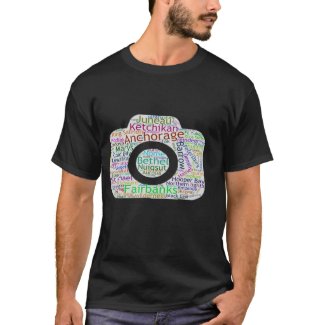 A few years ago we were in the Eastern states on a road trip from NY to maine back to NY. While traveling thru NH we made plans to ride the Conway railroad. It was during the fall colors. There are different lengths of trips, depending if you want a scenic trip or if you want to take a train trip from one place to another. It would have been nice had we more time for a longer trip, but I believe we took about a three or so, hour-long round trip. I would recommend this if you’re in that part of the country.

So living in a tourist town, Ketchikan Alaska, we receive many cruise ships almost every day from May until September. As a local photographer we have amassed many hundreds of pictures of cruise ships coming and leaving the area. So we created a ebook on some of them. This book displays pictures of over 25 ships, and provides some info on each ship. It’s on Amazon at:

Also we wrote a brief article awhile back on some of the ships, published in May 2018.